In June 2016, as Julie was talking to a friend and marveling at the doors that opened in order for articles to be published and the radio and podcast interviews on which she was a guest. She questioned a loud, “I wonder what’s next?”

In that moment, she heard TV and shared with her friend, “You aren’t going to believe what I just heard, ‘TV!’”

Testing the Spirit, Julie took a step of faith (and obedience) and contacted a friend who in turn gave her the contact information for the person in charge of Christian programing at a local TV station. Taking another step of faith, she emailed the person; resulting in an appointment. The thirty-minute courtesy conversation, turned into much more.

Having returned home from the meeting, she received a phone call from a potential cameraman/editor within minutes. That was July 2016. It was an uphill battle to get the first show produced (temporary setbacks of all kinds), but Julie persevered and overcame the obstacles.

Thirst No More and Bear Fruit is a Christian program that aired monthly and featured individual’s doing Kingdom work but are not well-known names or personalities. The people are hidden and now it’s their time to be known. Many of the ministries and people featured on the program were from Phoenix, Arizona where the show filmed.

Produced by Julie Castro, she also served as the show’s host. Sales from the books that Fiesta Publishing publishes, helped support the production costs. The obedience to write the book was the stepping stone (of faith) that brought her to produce the television show and the destiny only God knows. See www.fiestapublishing.com for details about the books published by Fiesta Publishing. 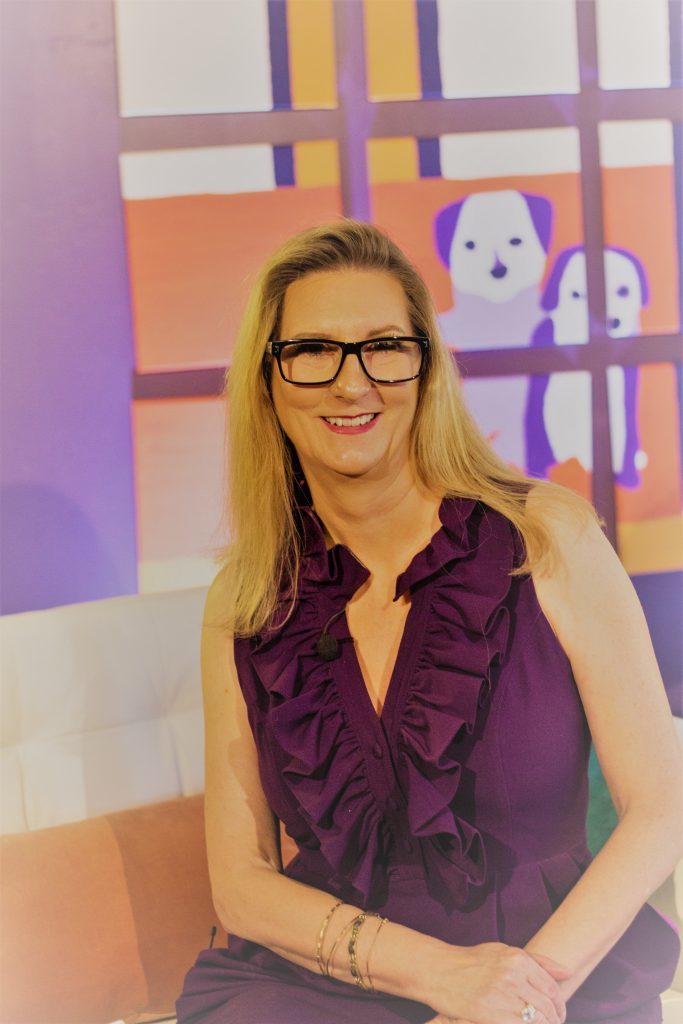